‘State of the art’ paint factory

SEAJET products were first introduced during the early 1990’s with the arrival of a range of advanced self-polishing antifoul coatings, topcoats, primers, varnishes and thinners. The factory and head office is based in Holland where products are made in readiness for dispatch to a network of over 30 official importers and distributors worldwide. SEAJET products are produced in a new ‘state of the art’ paint factory based in The Netherlands.

When considering the manufacture of solvent based products, such as paint and antifoul, the new Chugoku Paints BV / SEAJET European head-office and factory is considered a genuine ‘state of the art’ facility. The factory itself uses renewable sources where possible and relies upon 1190 solar roof panels to generate its own electrical energy and geothermal energy drawn from the earth’s core, to power its internal heating system.

Constructed with a full and complete regard to the safety and wellbeing of workers and the surrounding community, the factory has reduced emissions by up to 95%, when compared to the factory it now replaces. Production takes place in a fully automated ‘closed’ process with workers exposure to chemicals reduced to an entirely safe minimum level. 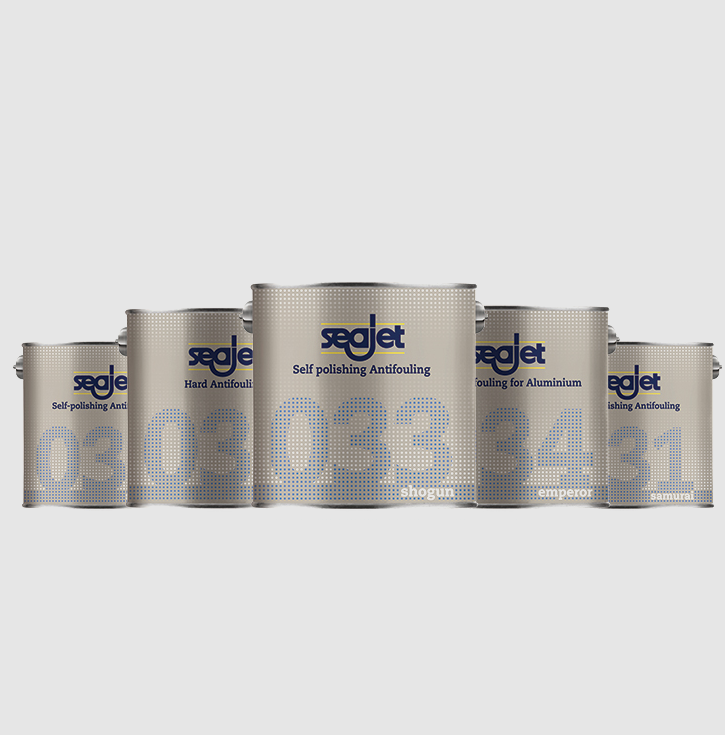 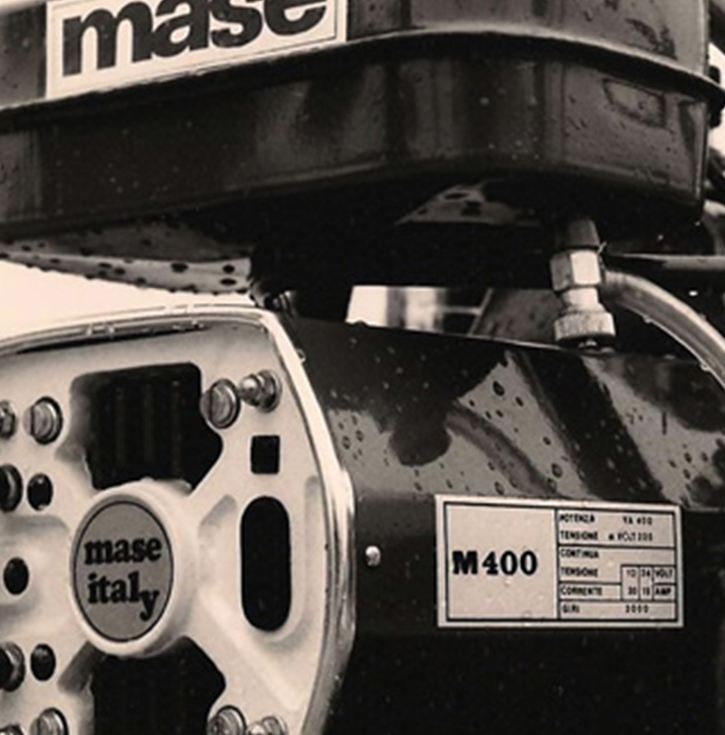 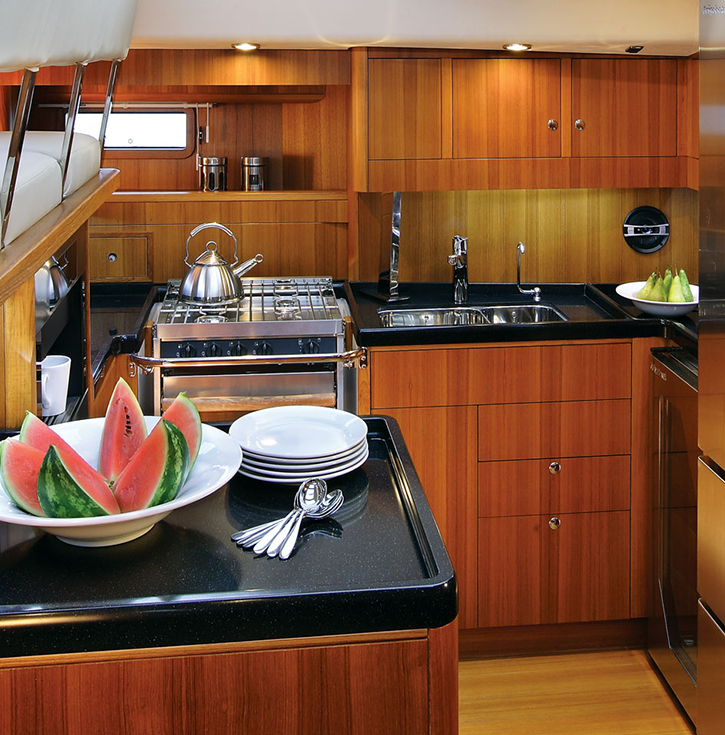 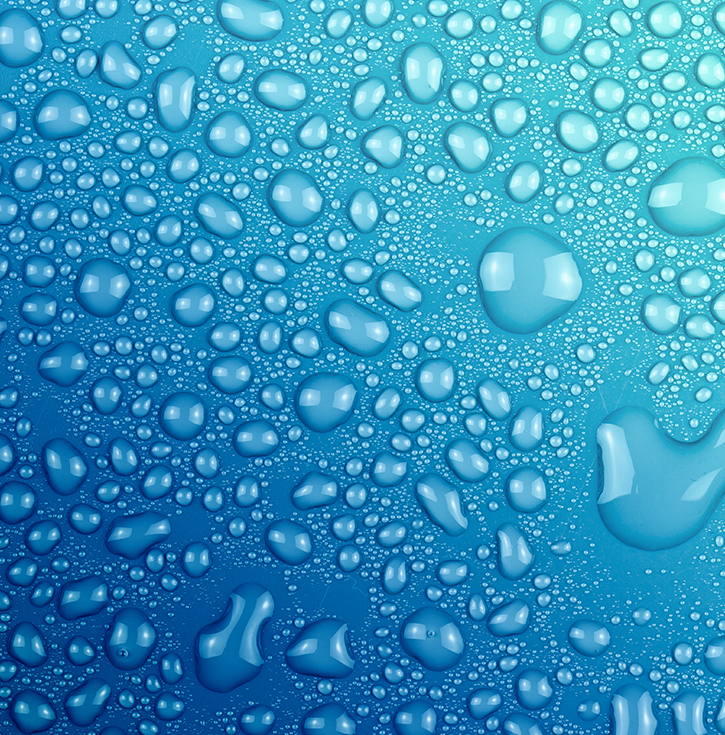